When you hear the word Arthritis, What do you associate this with? I know that for me when I thought about aching bones, sore joints and Arthritis it was something older people suffered from. Ha, how wrong was I!I often use the term you don’t get it, ’til you get it. And what I mean by that is unless you suffer from something yourself, your empathy for it isn’t quite the same. Utterly selfish I know, but that’s us human beings.

When I was diagnosed with IBD, I thought right that is that. I have a bowel disease and I can manage this with treatment. What I didn’t count on was the extraintestinal symptoms as they are known, such as Arthritis.

About a year after my diagnosis I started getting pains in all the joints in my hands, I left it for a few months hoping it was just a rough patch and it would go away (you think I would have learnt not to ignore things) The pain didn’t go away and I noticed that it was worse when the weather was colder. I mentioned the pain to my IBD nurses – who relayed it onto my consultant. At the time they were convinced it was my injections that were causing it ( I had also been experiencing pins and needles) So my meds were stopped.

This obviously didn’t have any impact other than making my gastro symptoms worse, so I was referred onto Rheumatology.

Long story short, after a thorough inspection of my joints and xrays on hands & feet it was confirmed I had Arthritis. I have Osteoarthritis in my feet and Arthralgia (meaning none-specific)  in my hands.

I feel most of the time my joints don’t bother me too much, but as the colder months are hitting now I am really struggling with pain in my hands and feet. I use paracetamol as needed but it isn’t doing much.  And try to keep myself as warm as possible so I’ll see how I get on this year.  Achy fingers crossed and all. 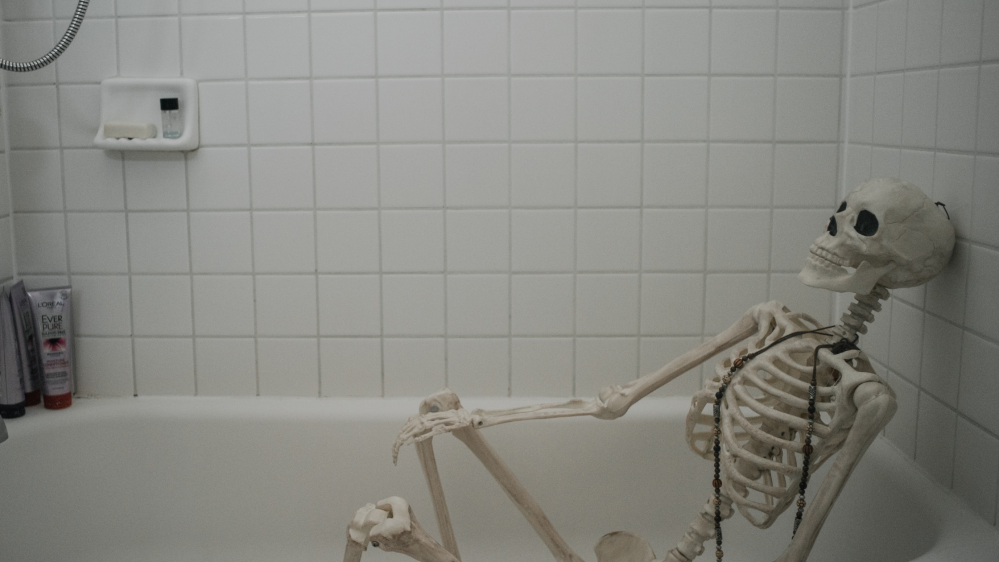 For some fact info on joints the Crohn’s & Colitis UK page has some really good info found here: Joints in IBD – CCUK Website

Any other sufferers have any useful tips on dealing with joint pain, drop me a comment if you like.